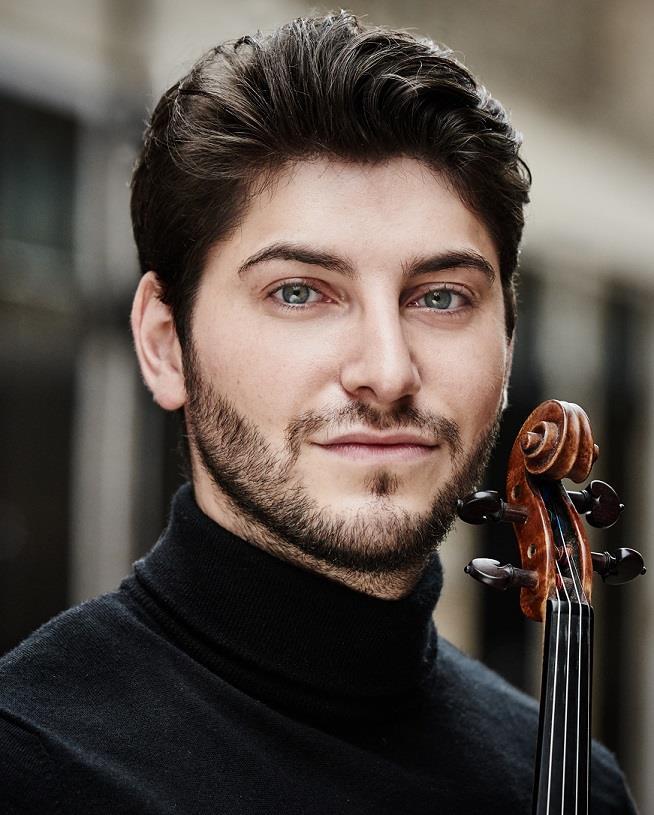 Handel – Arrival of the Queen of Sheba

Bach – Air on the G String

Celebrate the end of the week with The Piccadilly Sinfonietta, an exciting new orchestra featuring some of the UK’s most outstanding young professional musicians, lead by the sensational violinist, Martyn Jackson.  This dynamic ensemble present a programme of some of the greatest classical music ever written including Vivaldi’s masterpiece, “The Four Seasons” in the beautiful surroundings of St James’ Church, in the heart of London’s West End by the evocative glow of candlelight.

This special concert also features exceptional british pianist Warren Mailley-Smith, who has developed a large following across the UK thanks to his effortless technique and charismatic charm. One of his most extraordinary achievements is performing the complete solo works (3.5 million notes) of Frederick Chopin from memory. Mailley-Smith is a firm favourite with the Royal Family and he has been featured as Classic FM CD of the Week.

There are no upcoming events.